I often marvel at such posts. On the one hand, I find the idea of being the wildest dreams of those who came before us, absolutely exhilarating. The powerful imagery of a black African woman, living confidently and freely in pursuit of whatever she sees as her calling in life. The possibilities are endless, only limited by her imagination. A pilot, a jeweler, a dancer, a filmmaker, a scientist, a designer, a business owner, a writer...The possibilities are endless.

However, I wonder what our ancestors, our mothers, grandmothers, great grandmothers, great-great-grandmothers, and far beyond, envisioned for women in the future. Would they even have had the time to dream of it? Were they able to muster the courage to hope amid their often incredibly challenging circumstances? Were the concepts of choices and freedom something they were even able to comprehend? Is it possible that they would be proud of who we are and what the stereotype of a modern African woman is based upon?

I do not claim to have extraordinary insight into the experiences of the many African women who lived generations before us. Sadly, our families have always passed on their stories orally rather than in writing, which has resulted in a lot of lost information along the way and continues to happen today, as a result of our modern lifestyles, where everyone is always in a rush. We barely make time to have meaningful conversations with people, especially the elderly. In many modern African homes, we are further challenged, by parents, in an attempt to give their children the best of chances to access and thrive in the competitive international arena, neglecting the responsibility of grounding children in their mother languages and cultural practices. The unintended consequence is that these children do not have access to a powerful tool that will enable them to connect deeply with their families. The trauma experienced by earlier generations is a further barrier to the knowledge and stories of those times. Many people have suffered and survived incredibly traumatic experiences within the family and in their day-to-day lives, which they would rather not talk about, and thus they leave this earth with unsaid stories.

So, back to the question at hand: “Is the modern African woman living up to the wildest dreams of her ancestors? ”

As I explained, it would indeed be difficult to try to imagine what our ancestors thought or dreamed about, assuming that they even had the luxury of dreams. Nevertheless, from what little we know, from the women who came before us, from those we have known personally, it is abundantly clear that African women of the past shared a set of values and priorities centered around family, nurturing, and community building. It may have been their dream to be creatives, superstars, scientists, or executives. My guess is that, for most, dreaming such dreams would have been beyond the scope of what they could have imagined.

So would they be proud of us, fiercely embracing our endless choices? I suppose they would. After all, any parent would be pleased to see their children passionately pursuing, and succeeding in something that makes them happy.

As modern African women, I think we stand at the cusp of opportunity, to reassess our priorities, and be more intentional to explore the best ways to balance the professional opportunities available to us as modern African women, with the best of the old values of African women, who strongly invested in and were proud of building family, homes, nurturing and care to not only their blood family but to the entire community around them. I believe these are values to be honoured, celebrated, and lived for. We are at our strongest when we live by these values.

Sadly, the modern narrative devalues the labour of women towards home and family building. It glorifies their efforts and actions that lead to individual capitalistic pursuits and the pursuit of beauty. This is, in my view, a lie that will cost our society, a place of refuge and love during the inevitable tough times in the world, will cost us children who are grounded in African values, and will cost us a community that is strong, proud and united. This I believe is an incalculable loss to black African society, who need this support structure the most.

What am I trying to say? My viewpoint is to demonstrate the importance and power of what an African woman can achieve by embracing not only modern values but also the best of the traditional values of African women of the past. You will note that I keep referring to the best of the traditional values. This is intentional since I'm fully aware that some of the values of the women of the past are what we now term “toxic”, and that we should leave the toxic views and practices behind. Although we should avoid the toxic, let's not throw out the baby with the bathwater.

There is so much richness and value in the ways of old, and these values would be powerful assets in the hands of the modern traditional African woman if they allow them to be so. 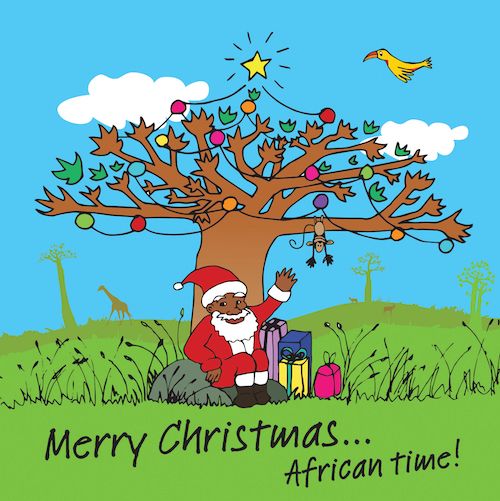 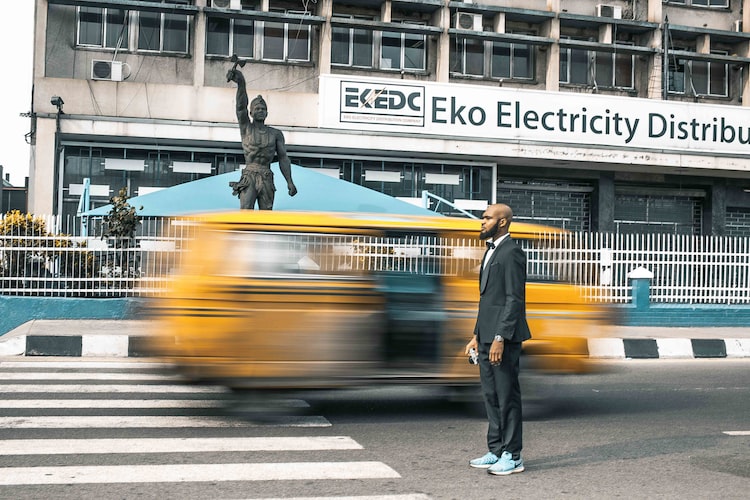 This blog post will be a reflection of the modern world of work for professionals, and the idea of shifting
Dec 11, 2021
10 min read
Dec
03 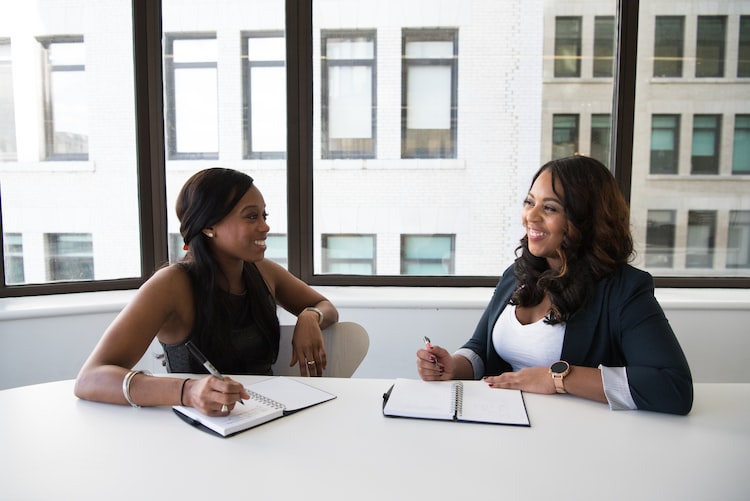 At some point in history, the measure of a woman's success was pretty simple. A woman was regarded as a
Dec 3, 2021
4 min read